BERLIN—European car makers have an SUV problem: They are selling too many.

Under European Union rules adopted in 2009 to fight climate change, car makers in Europe must cut average carbon-dioxide emissions for their fleet to 95 grams a kilometer this year or face sanctions. It is becoming harder for many auto makers to achieve this level because of the waning appeal of diesel cars, which have relatively low CO2 emissions, a shortage of electric vehicles and now a surge in SUV sales.

“SUVs are useful for helping increase sales and profitability for car manufacturers,” said Felipe Munoz, an automotive analyst at Jato Dynamics, a consulting group. But their high emissions mean car makers need new ideas if they are to meet the EU’s emission goals.

In Europe, the share of SUVs as a part of total sales is approaching 50% of all new car sales in Europe’s biggest auto markets.

And European auto makers have seen a jump in SUV sales.

On Wednesday, California Gov. Gavin Newsom signed an order that aims to end the sale of new gasoline- and diesel-powered passenger cars in the state by 2035.

European regulators, meanwhile, began slashing greenhouse-gas emissions from automobiles about a decade ago. They first set a target of 130 grams/km in 2015, moving to 95 grams/km in phases through 2020. From next year, the limit will apply to all new cars sold in Europe.

This pushed auto makers to adapt their offerings. Makers of luxury sedans such as Daimler AG and BMW AG expanded their fleets to include smaller cars. Others tweaked their engines to make them more efficient, resulting in lower emissions.

Consumer tastes, however, have moved in the opposite direction, gravitating toward SUVs that produce considerably more CO2 than smaller cars. As a result, carbon emissions from cars have been rising since 2017. Now, as the European deadline approaches, auto makers are still far from the target. 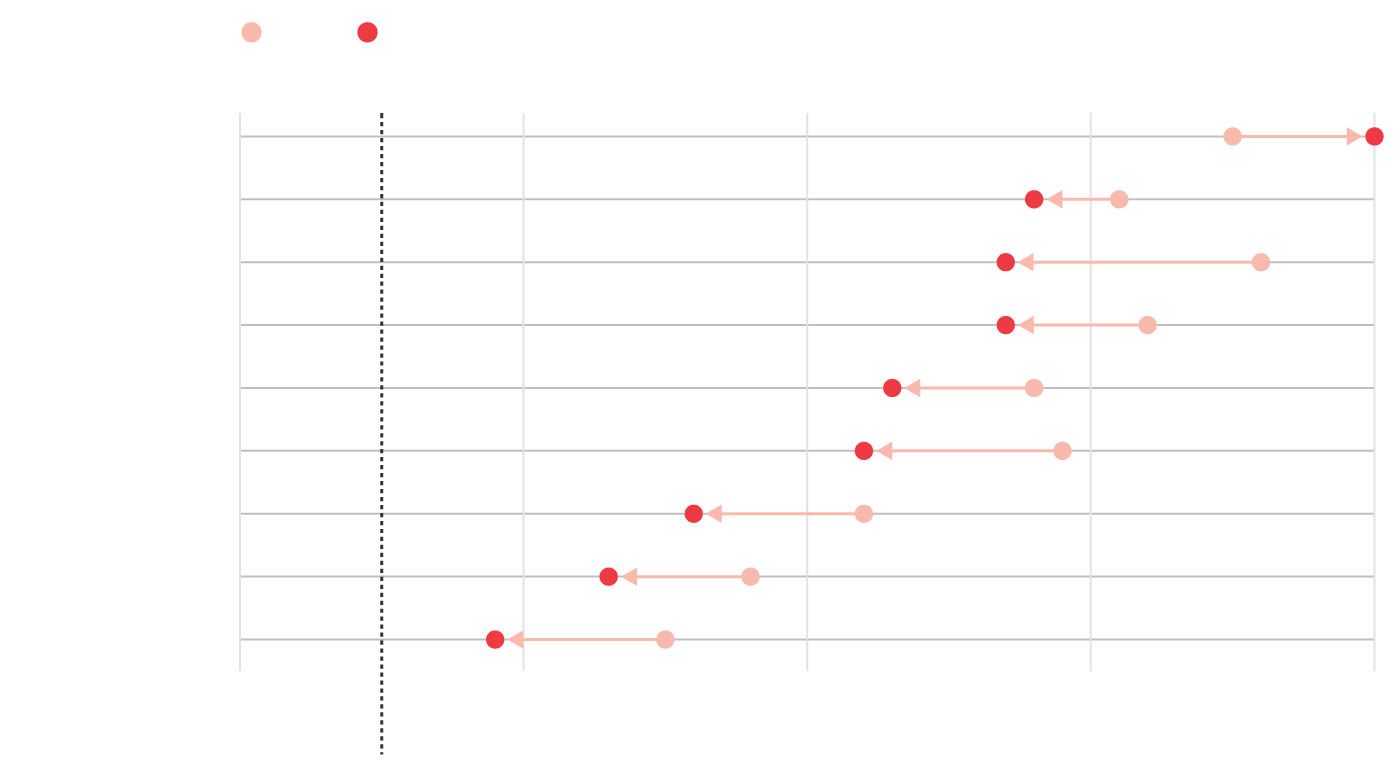 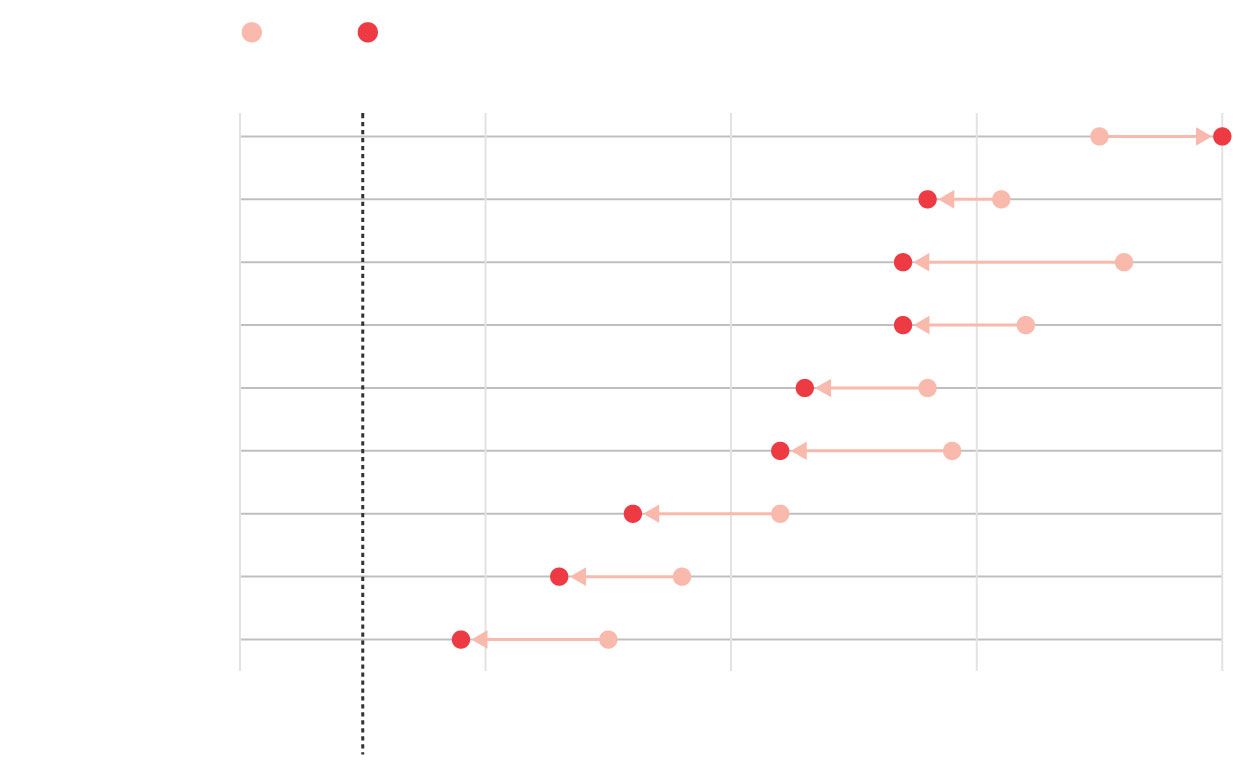 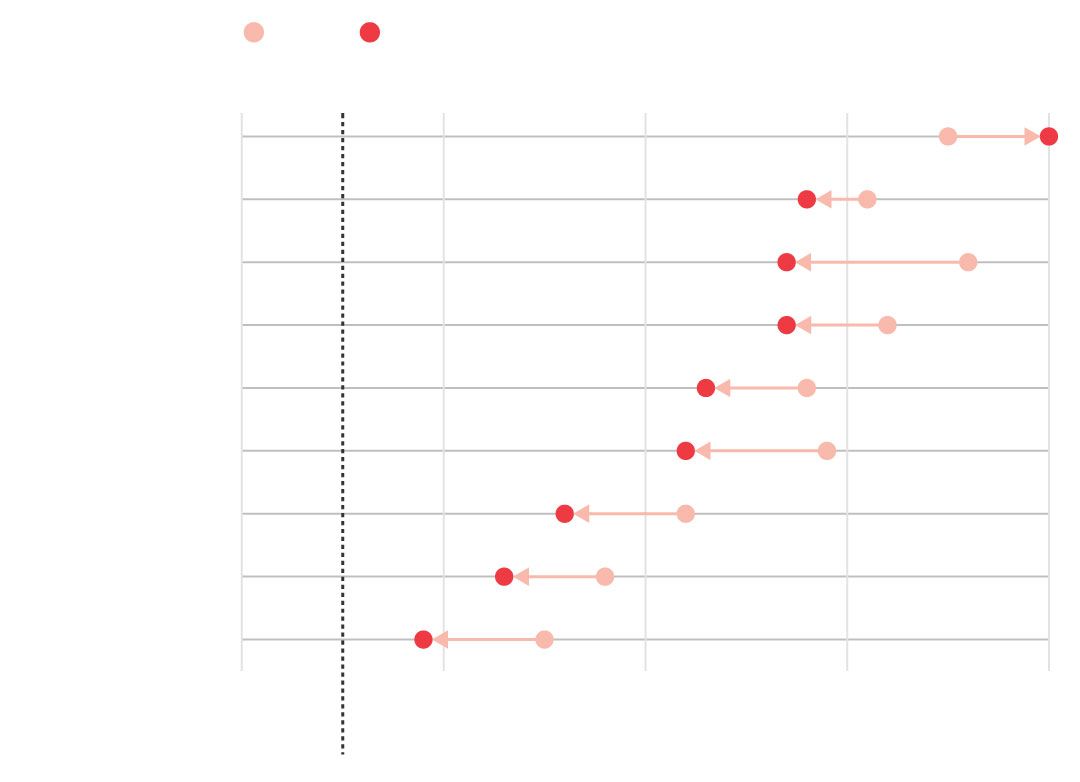 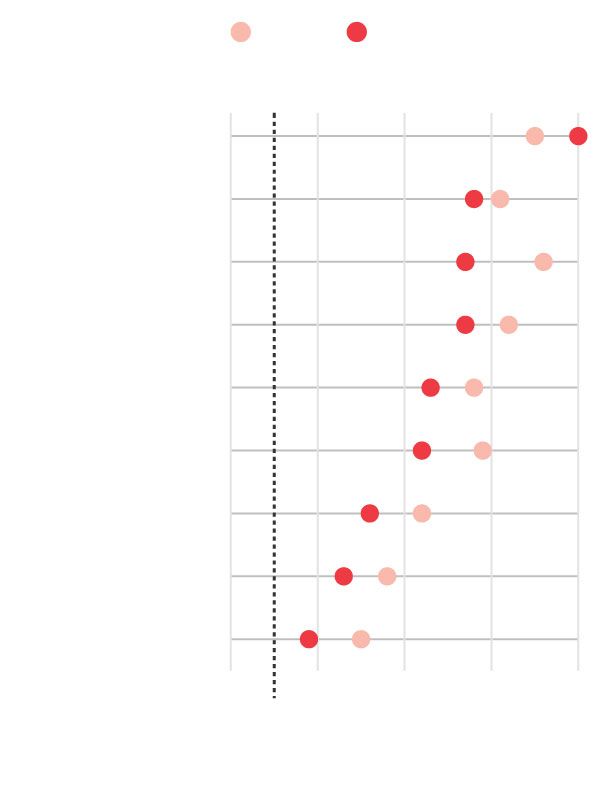 In the early years of Europe’s effort to curb emissions, manufacturers were able to rely on growing engine efficiency as well as regulatory exemptions and loopholes to cut emissions. But as the goal became more demanding, pressure rose to develop new technologies, especially electric vehicles and hybrids.

In Europe, particularly in Germany, car makers also bet on diesel, which emits less CO2 than gasoline. But after

was exposed for cheating to conceal the amount of hazardous fine particles produced by its diesel engines, consumers turned their back on the technology.

The lack of affordable electric vehicles meant many consumers opted instead for gasoline-powered cars. This shift and the new love affair with SUVs triggered a rebound in CO2 emissions.

EV sales are rising but remain a niche, with about 7% of the European market. 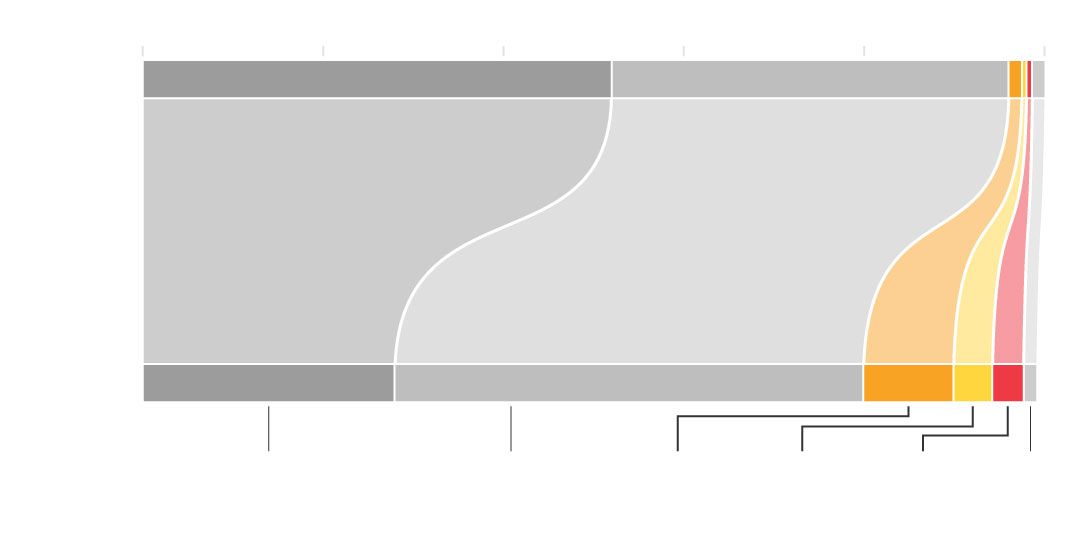 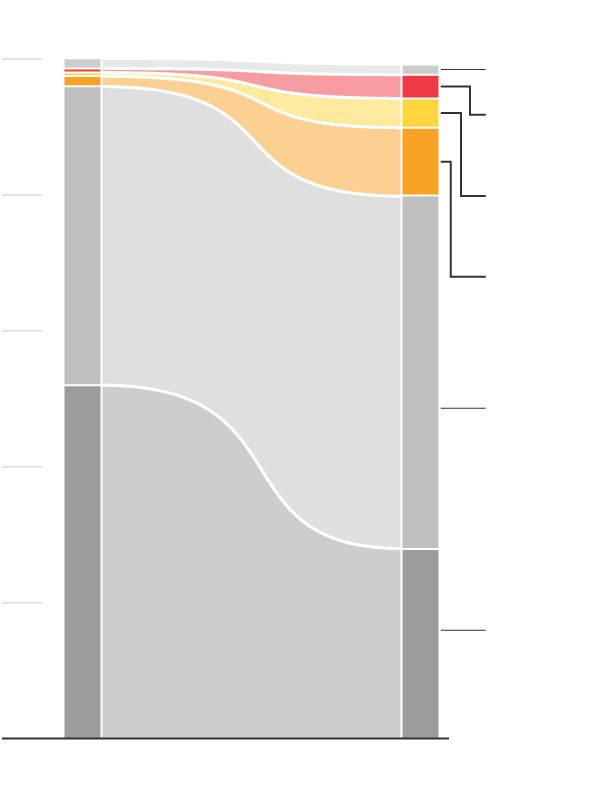 “If you’re a large luxury car maker, this challenge becomes bigger,” Daimler Chief Executive Ola Källenius told reporters earlier this month. “But we are within striking distance of meeting the targets for 2020.”

Environmental lobbyists doubt manufacturers’ ability and determination to get back on track and warn against any attempt to water down the EU’s goals.

Which manufacturers, if any, do you think will meet the emissions target? Join the conversation below.

“At the moment there is a massive cry from industry that the regulation is too hard,” said Julia Poliscanova, a senior director at Transport and Environment, a climate lobby group in Brussels. “A lot of the compliance with the emissions targets has been achieved through loopholes and manipulation, so it’s very hard to listen to these complaints.”

There are a few exemptions. Companies can use this year to postpone the reckoning, such as counting electric cars twice in 2020 to reduce emissions. But many of these exemptions can only be used once. That means manufacturers will need to roll out a large number of electric vehicles next year or face the possibility of fines.

At the end of the first six months of this year,

was the only company that had already met the targets, according to the International Council on Clean Transportation. Unless Volkswagen narrows the gap, it faces potential fines of 3.5 billion euros, equivalent to $4.1 billion, which represents nearly 1.5% of its 2019 global revenue. Daimler, which is the only manufacturer moving further away from the targets, could face a fine of up to €1.4 billion.

Undeterred by the pandemic, the European Commission is stepping up its efforts to fight climate change. Last week, European Commission President Ursula von der Leyen said the EU’s executive body would propose slashing the CO2 ceiling for cars to 47.5 grams/km in 2030, from a previous target of 59.4 grams/km.

The only way for the industry to reach this new 2030 target would be for fully electric vehicles to make up at least 60% of new car sales, compared with 4.3% today, said Hildegard Müller, president of the German Automobile Manufacturers’ Association.

“This acceleration is not easy, but it is possible,” said Ferdinand Dudenhöffer, director of Germany’s Center for Automotive Research. “It should be possible to raise the share of battery electric vehicles to 64% within a timeframe of 10 years” from just over 4% now.